Get points for every sustainable purchase

Register now and receive a starting bonus of 200 points.
Nice yo have you on board! You’re on the waiting list. We’ll notify you when you can start using Fauna.
Congrats, you’re in! 🎉 You’re invited to test Fauna before launch. This is a beta version, so it may have some bugs here and there. We greatly appreciate any input you may have. Continue
Fauna is a mission
driven company,
founded to make a
positive difference
in the world.
We inspire people to reduce their
footprint on the planet 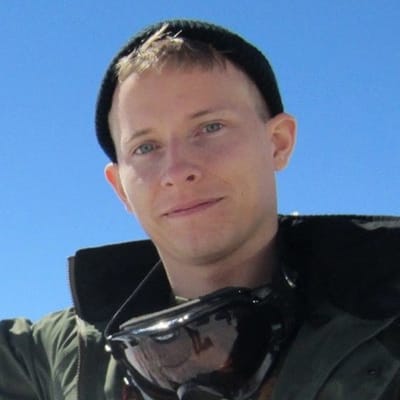 Øystein is Fauna's founder and general manager. He has always been interested in the climate, but finds it difficult to change his own habits. He dreamed of a loyalty program that could entice people like himself to live a little more sustainable. When he had a daughter, he felt it was time to take action to secure her a good future.

Otherwise, Øystein likes to watch great TV series, go snowboarding, and spending time in nature. Norwegian mountains and forests are one of his favourite places. Like many others, there have been trips by car and plane, and meat on the tablre. But lately, he has become completely sold on vegetarian food, and the car is gone. He now uses an electric bike or rental car when needed. 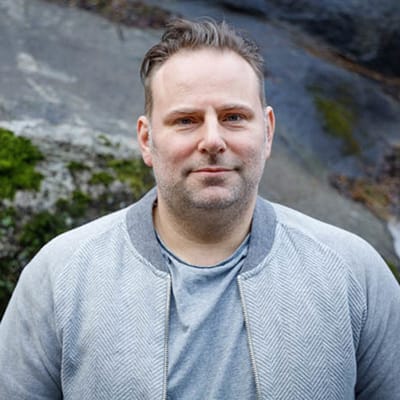 Claes is Fauna's head of partnerships. When he's not chatting with Fauna's partners or looking for new rewards for the Fauna users, he hangs out with his cool kids. They are his biggest hobby, but he also enjoys training and reading sci-fi literature.

Claes calls himself a recycling fanatic and likes to clean up rubbish discarded in his local area with his children. He has also been eating more vegan food in the past few years. He is constantly inspired to do more things for the environment, and strives for less talk and more action. 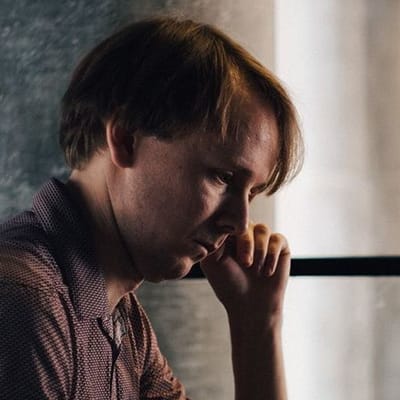 Michael is Fauna's technology manager. He believes habit change is the solution to the climate problem, but that this is too difficult today. Apart from programming, his main interest is the Asian board game Go. Even after 15 years, he never ceases to be fascinated by this game. The game has also given him opportunities to meet people from all over the world, including his wife.

Otherwise, he has switched to an electric car, and the flights have been changed to bus and train. The diet is mostly vegetarian, locally produced and organic, and lately he has started exploring sustainably produced clothes.

Martin is Fauna's chief engineer and is responsible for creating the app itself. He wants to use his knowledge of technology to influence the future for the better. In his spare time, he enjoys walking, watching movies and playing video games.

Lately, he has been inspired to switch to an almost completely vegetarian diet. Through Fauna, he has become aware of various products and alternatives for living more environmentally friendly. He and his girlfirend Ida are also sponsors of Plan Norway. 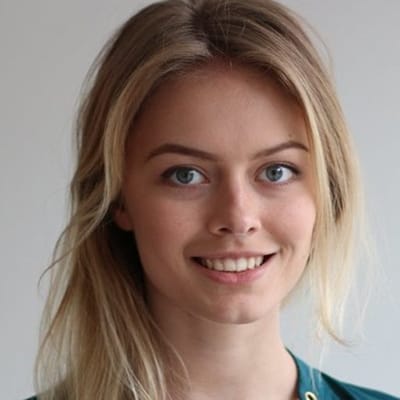 Synne is responsible for Fauna's content. When she's not writing articles and posts for SoMe, she is recharging her batteries in nature. You can most often find her in the mountains, with or without a snowboard or a climbing harness.

Her commitment to climate has become stronger over the years. For a long time, there was polyester in almost every garment, and meat was the key ingredient in every dinner. Now her diet is more plant based, and is rocking more second-hand clothing. second-hand. New pieces must be of quality, organic materials and last for years. Her favorites so far are her mother's old Lee jeans and mountain anorak. 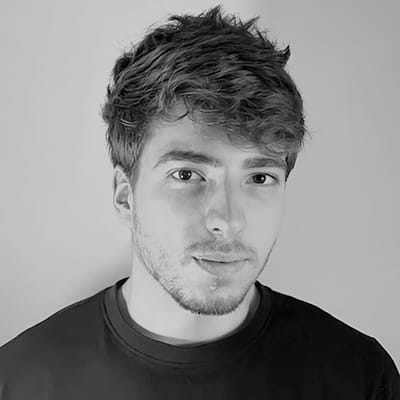 Matus is Fauna's product designer. From an early age, he has been environmentally conscious and focused on reducing his everyday emissions. Every day he tries to consume less, save electricity, recycle, use eco-friendly products and only drive when needed.

When he's not working, he enjoys relaxing, spending time with those closest to him, playing ice hockey, experimenting with 3D design, reading books on psychology, or watching meaningful movies. 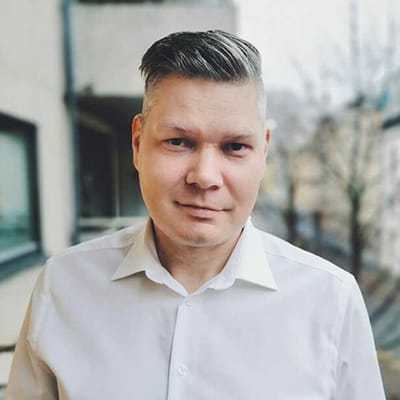 Dan is Fauna's strategist, support resource and all-rounder. He is interested in philosophy, trying to understand the world through discussion and learning, and wants to help make it a little better.

Dan tries to take his share of the responsibility by keeping consumption down and only buying what really matters. He has chosen not to have his own car, has become an avid user of second-hand shops, and he focuses on both what food he eats and on reducing food waste. 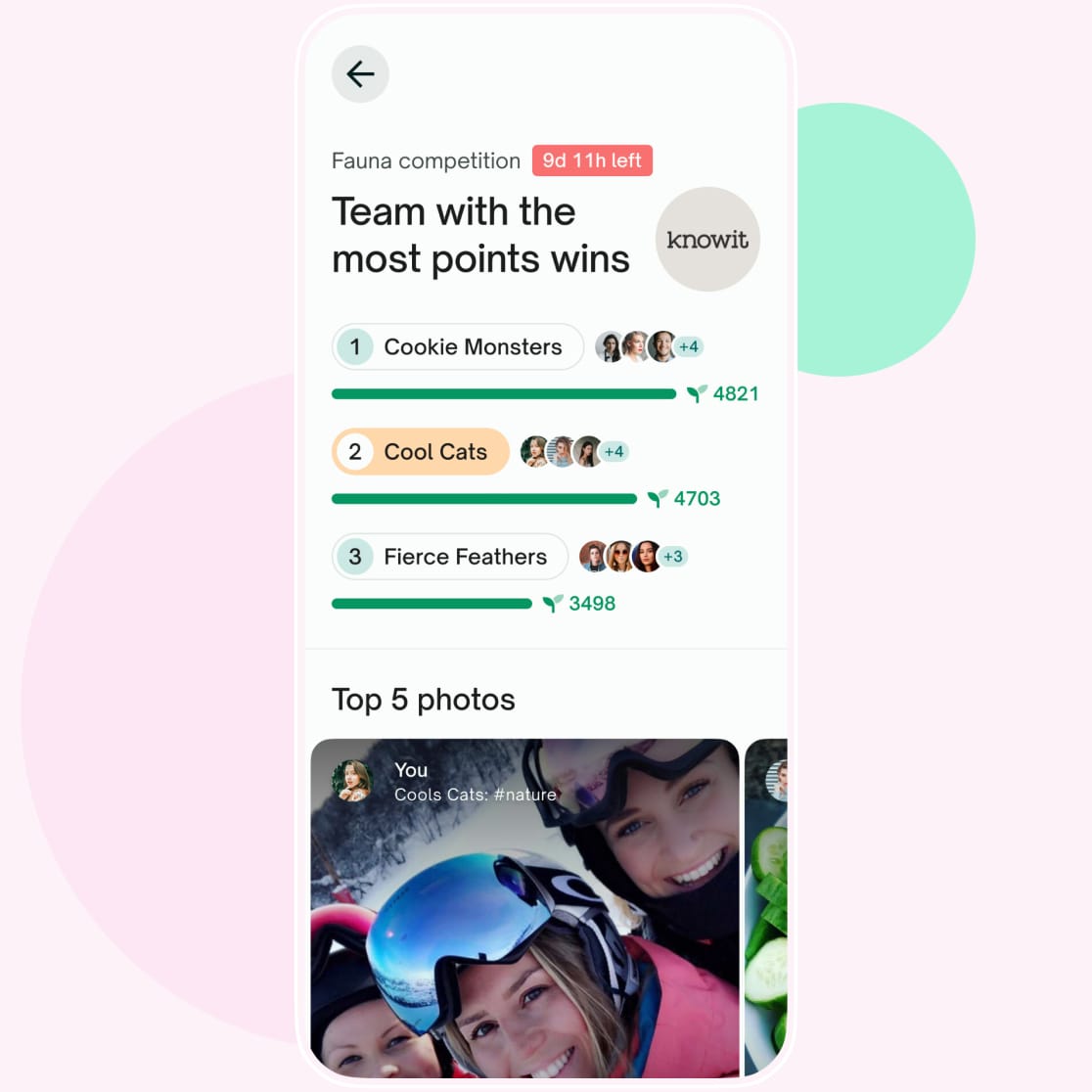 We strive for sustainably in everything we do.
We try to minimize our company's footprint on nature. For example, buy second hand equipmentand opt for green transportation whenever it's possible. 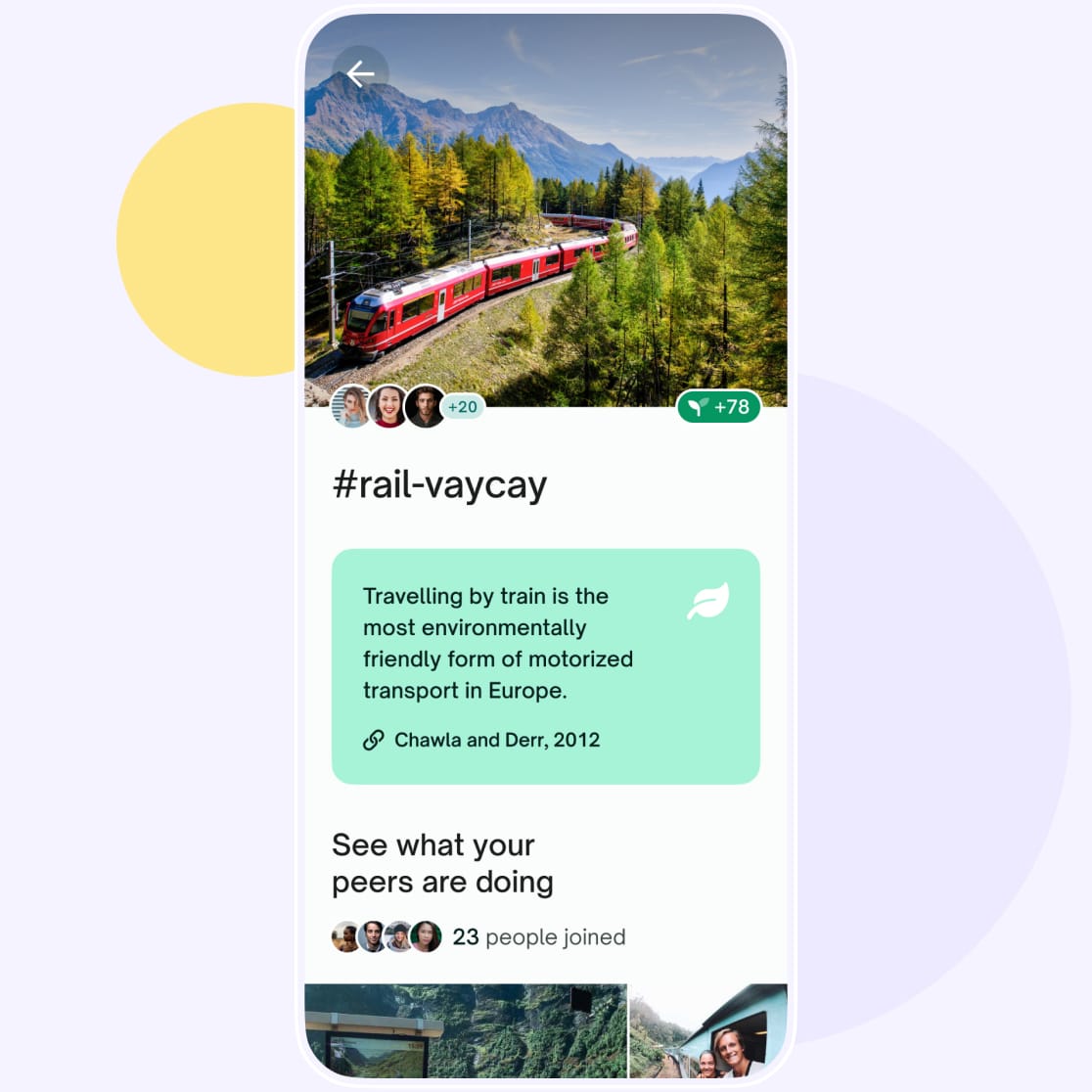 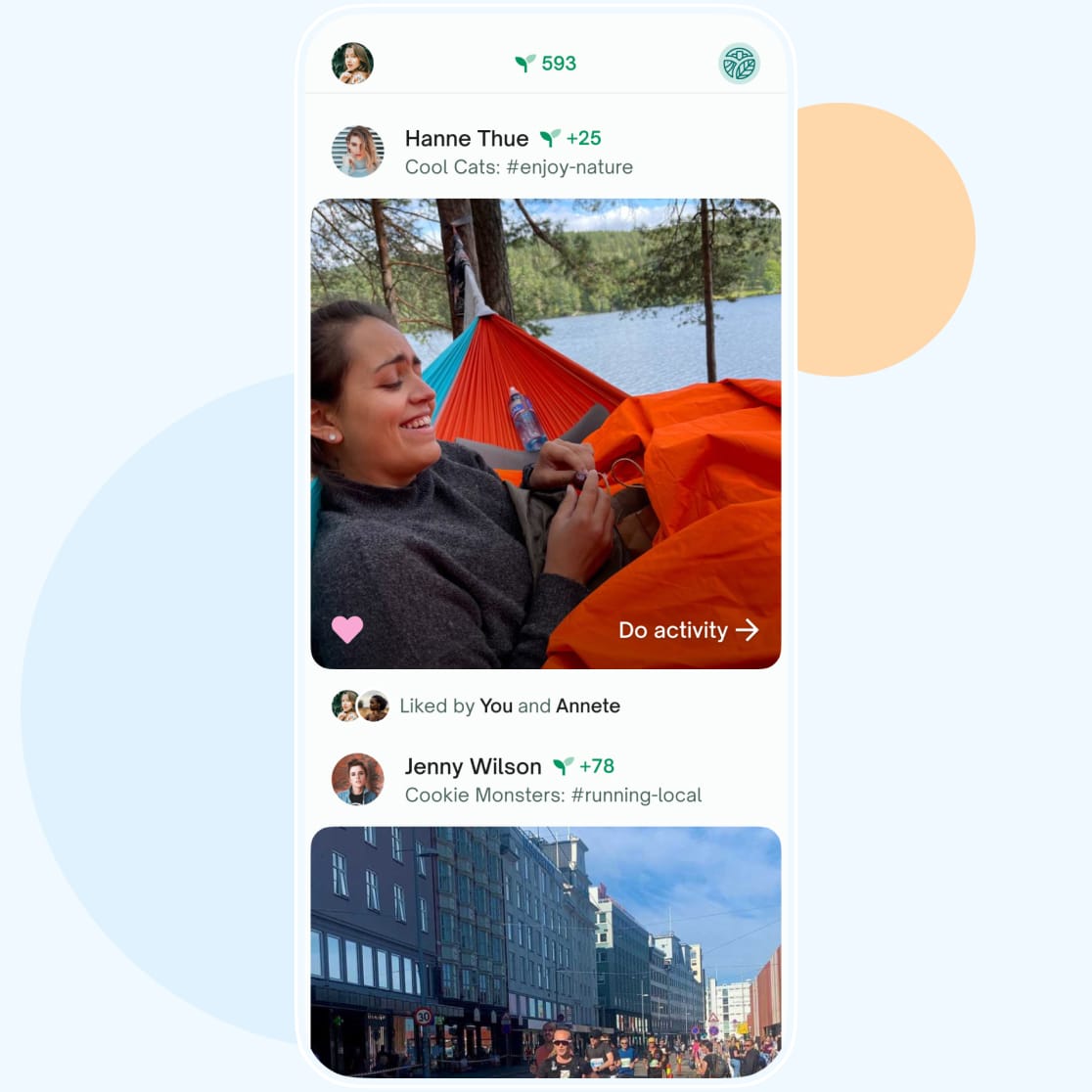 We respect that all lives are different.
There is no one-size-fits-all solution for being sustainable. We never judge orshame people for their lifestyle choices.